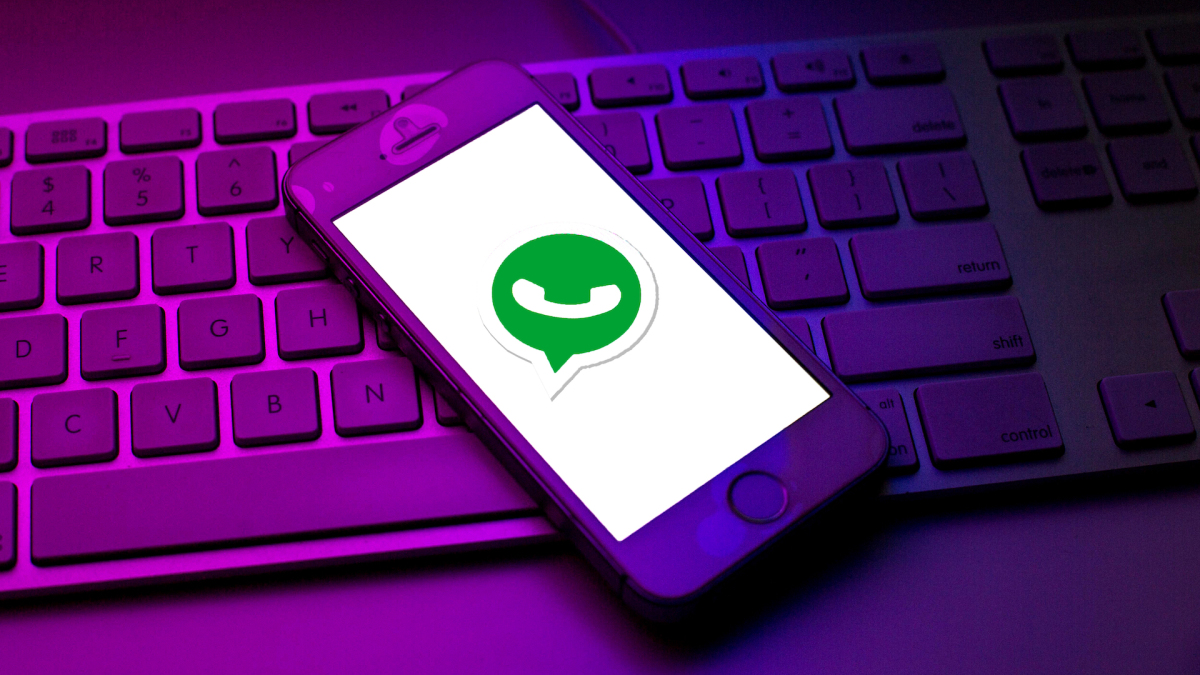 WhatsApp wants to warn you about SMS scams

WhatsApp is launching a new initiative to educate people on how to protect themselves from message scams.

The “STOP. THINK. CALL.” The campaign launched in the UK has teamed up with comedian Joel Dommett – who was previously the victim of a scam in which he was trapped and blackmailed – and Friends Against Scams, the initiative of the National Trading Standards to protect people from scams in England and Wales.

Email scams are on the rise, with 59% of Britons reporting having received a message scam in the past year, according to a WhatsApp research conducted by Opinium. The results also showed that these scams are most prevalent in SMS (46%) and WhatsApp (13%).

So what exactly is STOP. THINK. CALL. actually mean? By WhatsApp, STOP involves taking five before responding. “Make sure your WhatsApp two-step verification is turned on to protect your account; that you are happy with your privacy settings and that your six-digit PIN is secure.”

The CALL step consists in calling the number to verify the identity of the sender. Is this post really from a friend or relative as he claims? “Only when you are 100% sure that the request is from someone you know and trust, should you consider it. If it turns out to be false, report it to Action. Fraud. “

How to find stalkerware on your smartphone

In recent months, messaging scams have taken the form of WhatsApp text messages beginning with “hey mom, it’s me”. Earlier this year, a WhatsApp scam saw crooks posing as friends to ask for SMS security codes before hijacking their accounts. Police have issued warnings about WhatsApp scams that target the elderly, often masquerading as family members asking for money. One of the most reported scams in recent months has seen people receive SMS messages claiming to be Royal Mail (the UK’s postal service) advising people to pay shipping costs.

WhatsApp does its part by protecting its users’ personal messages with end-to-end encryption – it cannot see your private messages, but it should be noted that it shares your metadata with Facebook for advertising purposes.

“We want to remind people that we all have a role to play in keeping our accounts safe by remaining vigilant against the threat of scammers,” Kathryn Harnett, policy manager at WhatsApp, said in a statement. “We advise all users to never share their six-digit PIN code with others, not even friends or family, and recommend that all users set up two-step verification for added security.”

“If you receive a suspicious message (even if you think you know who it is from), calling or requesting a voice note is the fastest and easiest way to verify that someone is who they say they are. A friend in need is a friend who deserves to be called, ”Harnett added.

If you’re worried about being targeted by scams, the independent, free consumer advice organization Citizens Advice Scams Action urges people to visit their website for help with online scams. If you have been the victim of a payment scam, you should immediately contact your bank if you have provided your details, and you can report the incident to your local police station, to Action Fraud (for England, Country of Wales and Northern Ireland) or Police Scotland (for Scotland).