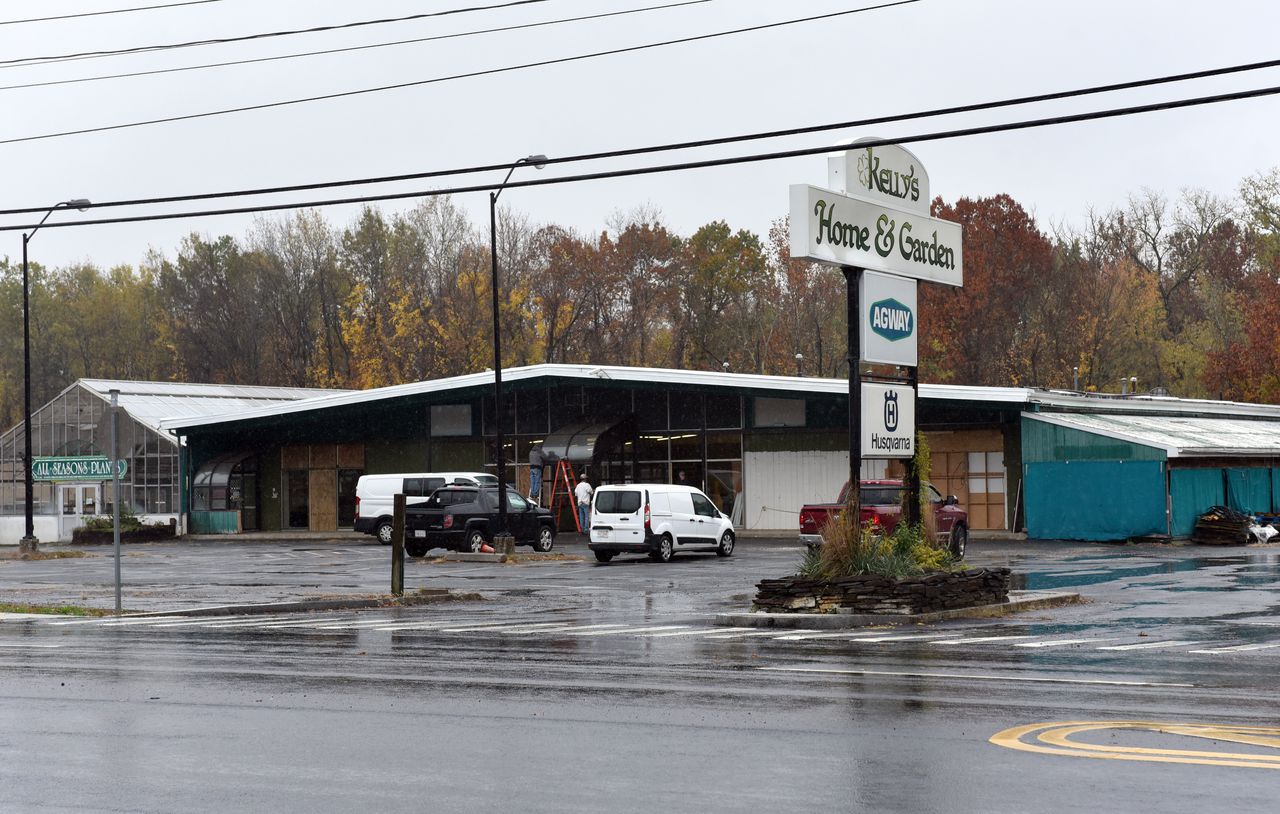 Westfield Agway to reopen with lawn, garden and pet supplies

WESTFIELD – Smithland Supply plans to reopen the Westfield Agway store at 81 Springfield Road in early 2021, according to the building owner.

Nabil Hannoush said on Friday that the new operator was CT Gardens, LLC, which operates under the Smithland Supply brand.

Hannoush marketed the 14,000 square foot Agway building in hopes of attracting a new tenant. He preferred a lawn and garden operator. He said the new operators plan to use the building’s greenhouses.

Smithland Supply is headquartered in North Branford, Connecticut and has 12 locations in that state and Massachusetts, including Northampton, Hadley and Ludlow. The company bought the old Dave’s Soda & Pet City stores in 2019 from founder Dave Ratner, who kept Agawam Dave’s. Like Ratner, Smithway sells Agway branded products.

The most recent operators of the Westfield Agway site, Brian and Stacey Kelly, closed Kelly’s Home and Garden in December 2019. The couple had both reopened the Westfield store and the Palmer Agway, both on Route 20, in February 2017. The Palmer store is also closed.

The complex now has a traffic light, making it easier to exit and turn left heading east towards Westfield town center.