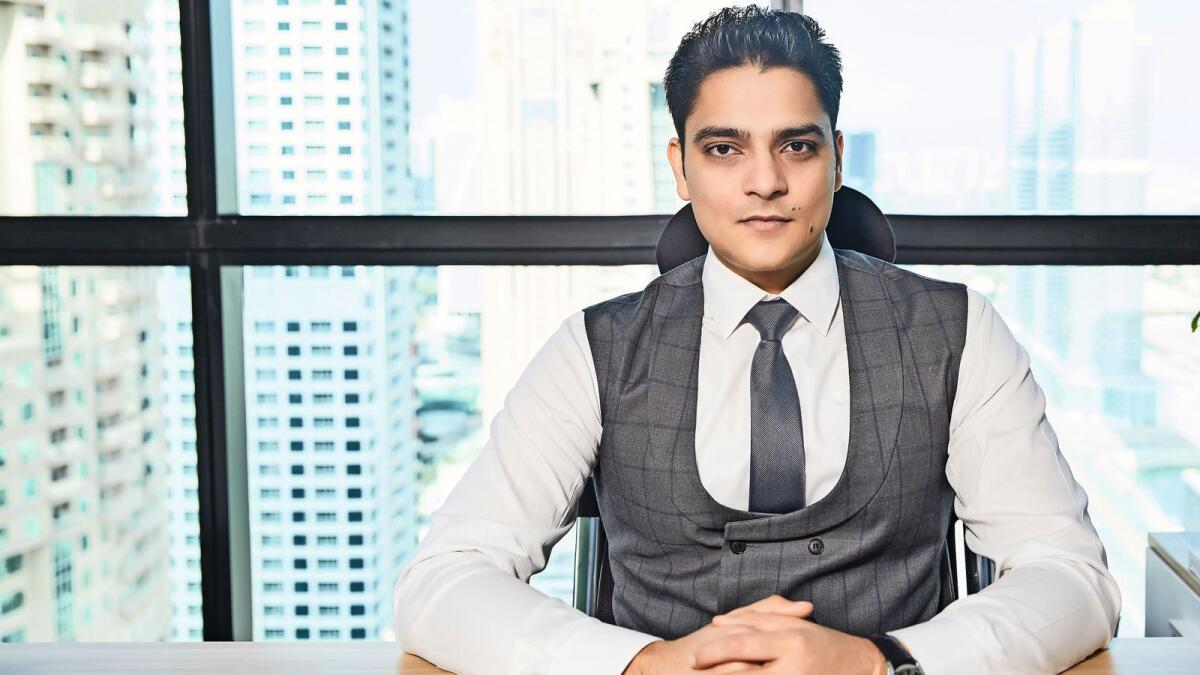 March 15, 2022 marked a new beginning for people aspiring to emigrate to the United States through the famous American EB-5 Immigrant Investor program. It was the day the new EB-5 Reform and Integrity Act took effect when U.S. President Joe Biden signed the Omnibus Spending Bill. The new EB-5 reform bill became part of the omnibus spending bill after several months of negotiation. Upon the signing of this bill, the reauthorization of the EB-5 Regional Center program also took effect, including several integrity measures aimed at increasing program transparency and protecting the interests of immigrant investors.

The expiration of the EB-5 Regional Center program in June 2021 put pending green card applications under the Regional Center program on hold, dragging existing investors into a process impasse. This continued stalemate has prompted lobbyists and industry experts to spring into action and push aggressively for the reauthorization of the regional center program and, at the same time, to negotiate other imperative changes for sustainability. long term of the program. Meanwhile, the EB-5 Direct Program has remained active and available to new investors at a price of $500,000 and a significant increase in demand for the Permanent Direct Program has been observed due to the looming uncertainty of the EB-5 program. regional center.

Highlights of the EB-5 Reform Bill

A. Acquired rights : The new bill preserves the eligibility of all previously filed investors from the time they have filed their i-526 so that they can safely complete their green card processes.

B Increase in investment amount: The amount of investment jumped to $800,000 under the new bill for targeted employment areas and $1,050,000 in all other areas.

D. Strict categorization of pooled investments: All pooled investments in the future should fall under the Regional Center program. This means that grouped direct investments would no longer be eligible (for example a group of people who would like to invest and start a direct business). In such cases, the group must have their project sponsored by a regional center in order to qualify.

E. Strict compliance requirements for regional centers: Regional centers will be required to retain all records and submit to USCIS audits every five years, while annual reports must include certifications of securities compliance, including disclosure of all marketing expenses paid.

f. Mandatory background checks: Individuals with questionable backgrounds in business and other dealings will not be permitted, after security checks, to become involved at any organizational level in the EB-5 program.

G. Compulsory registrations: Promoters and foreign agents must register with USCIS and follow USCIS guidelines for immigration and securities compliance. They must have written agreements in place and must make full disclosures in writing to all clients/investors that will be filed with investor petitions.

In addition to the above, several other impending integrity measures to increase program transparency and protect bona fide immigrant investors are included and implemented with the new reform bill.

New deposits under the EB-5 program will not be permitted until after the sixty (60) day moratorium period from the implementation date of March 15, 2022. The purpose of this 60 day window is that USCIS interprets the language and obligations set out in the EB-5 reform bill and to enable projects and other EB-5 industry stakeholders to comply with new regulations and structure their offerings and their documentation accordingly in accordance with the new requirements.

Step Global has some very exciting fast-track qualifying EB-5 projects available under the new regulations at $800,000. Since the development of these projects must contribute to critical sectors such as agriculture and defence, these projects should be eligible for national acceleration under the EB-5 program which, if approved, will allow applicants receive the green card in approximately 12 months compared to traditional processing times of approximately 24 to 36 months.

An increase in the demand for permanent residency or citizenship from economically developed countries is observed in this current post-Covid era. The difficult asymmetry witnessed by people during the pandemic across the world in the global distribution of wealth, health care and security benefits, has led to a new trend of favoritism towards economically developed countries. As a result, many other developed countries like Canada and Portugal have also opened their immigration channels to foreign nationals via investment immigration flows. These countries are attracting strong interest from potential immigrants willing to invest and migrate to these countries with the goal of achieving the highest levels of life satisfaction, financial security, personal safety and health.

The Canadian government is largely focused on building the culture of entrepreneurship in the form of new businesses/startups in Canada by attracting foreign investment and adding diverse skills to its occupational demographics. The government has established a well-calibrated immigration program with the aim of enhancing foreign investment sentiment and attracting qualified professionals or entrepreneurs from around the world. The program is primarily compiled to build a platform that enables the flourishing of small and medium-sized enterprises that are based on conceptually distinctive and sustainable business ideas, thereby leading to the creation of more jobs and strengthening intensive industries. skills such as information technology to become at par with American Silicon Valley standards.

This program directly grants Canadian permanent resident status to the principal applicant as well as their dependents, including their spouse and children under 22 years of age. Once applicants have acquired permanent residency, they enjoy all rights and benefits of social security, health care, education. and employment.

In its effort to improve economic diplomacy and encourage foreign investment, the Portuguese government is proposing a mechanism that allows non-EU foreigners to make investments in Portugal under certain conditions, granting them a residence permit in return. . The government encourages investment abroad and allows the withdrawal of investment and profits by foreign residents. Portugal’s Golden Visa residence permit grants third-country nationals the same treatment as Portuguese citizens, including social security, tax benefits, European Union (EU) membership, and more. It also gives access to goods and services accessible to the public, as well as the application of provisions granting them specific rights: It can be said that with the residence permit, non-EU foreigners are genuine citizens of Europe. One of the main advantages for non-EU nationals of obtaining a Portuguese residence permit through its Golden Visa program is the possibility of acquiring Portuguese nationality. Due to conversations in which the EU is considering phasing out these programs over the next few years, now is the time for those who wish to gain access to the EU to take advantage of the Golden Visa program.

– The author is Legal Manager at Step Global Group