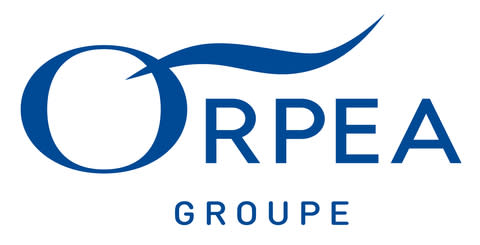 The funds drawn will be used to finance and refinance the general business needs of the Group (including, but not limited to, debt service and capital expenditures) as well as all fees, costs and expenses due under the Funding Agreement.

ORPEA recalls having granted the following securities to the lenders:

The other main obligations of the company are specified in the press release of June 13.

Concerning Loan C, for a maximum amount of 1.5 billion euros, this line of credit will be placed initially with its main banking partners. Depending on their level of commitment to the facility, discussions will be extended to other creditors of the Company.

The amounts of this financing remaining available to date are lines A2, A4 and B for an amount of approximately 829 million euros.

The Company is therefore continuing to execute the financing contract as planned and will continue to inform the market of the next steps in its implementation, in compliance with its legal and regulatory obligations.

Created in 1989, ORPEA is one of the world leaders in dependency care (EHPAD, EHPAD, Follow-up and Rehabilitation Hospitals, Mental Health Hospitals, Home Services).