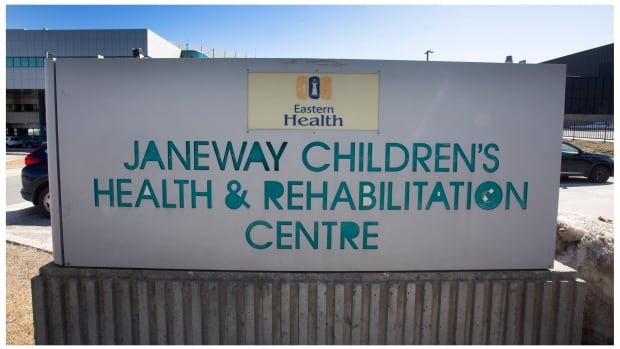 A patient was diverted from the pediatric intensive care unit at Janeway Hospital in St. John’s to the IWK Health Center in Halifax at some point this fall, CBC News has learned.

In a statement on Monday, a spokesperson for Eastern Health said the patient was not sent to Halifax during the latest hijacking, which took place from December 1-6. CBC News has asked the regional health authority to confirm when the patient was turned away and if he is now back in Newfoundland and Labrador.

The PICU, which serves critically ill children in Newfoundland and Labrador, was placed in diversion at least three times in October and November, for a total of 22 days, the spokesperson said.

Eastern Health has not previously confirmed that a patient was diverted to Halifax this fall, although it said the diversion is standard protocol when a healthcare facility reaches capacity.

The regional health authority has previously said that when a patient needs to be diverted, staff will help family members organize their trip, but it is not known what help the patient’s family received in this case.

Janeway Hospital welcomes children and adolescents from infancy to 18 years of age.

CBC News previously reported that staffing issues had affected the unit, with staff working multiple 24-hour shifts, including six from September 27 to October 27.

Eastern Health said four staff with PICU experience were added in October and November to help meet demand in the unit, which has a regular capacity of four beds and a spare capacity of six beds. .

In 2019, the regional health authority announced the creation of a floating team made up of staff specially trained to meet the fluctuating demand of the unit.

In October, Health Minister John Haggie highlighted the challenges of finding staff with the specialist skills needed to work in the unit, which explains the capacity issues. CBC News has asked the Department of Health for comment.