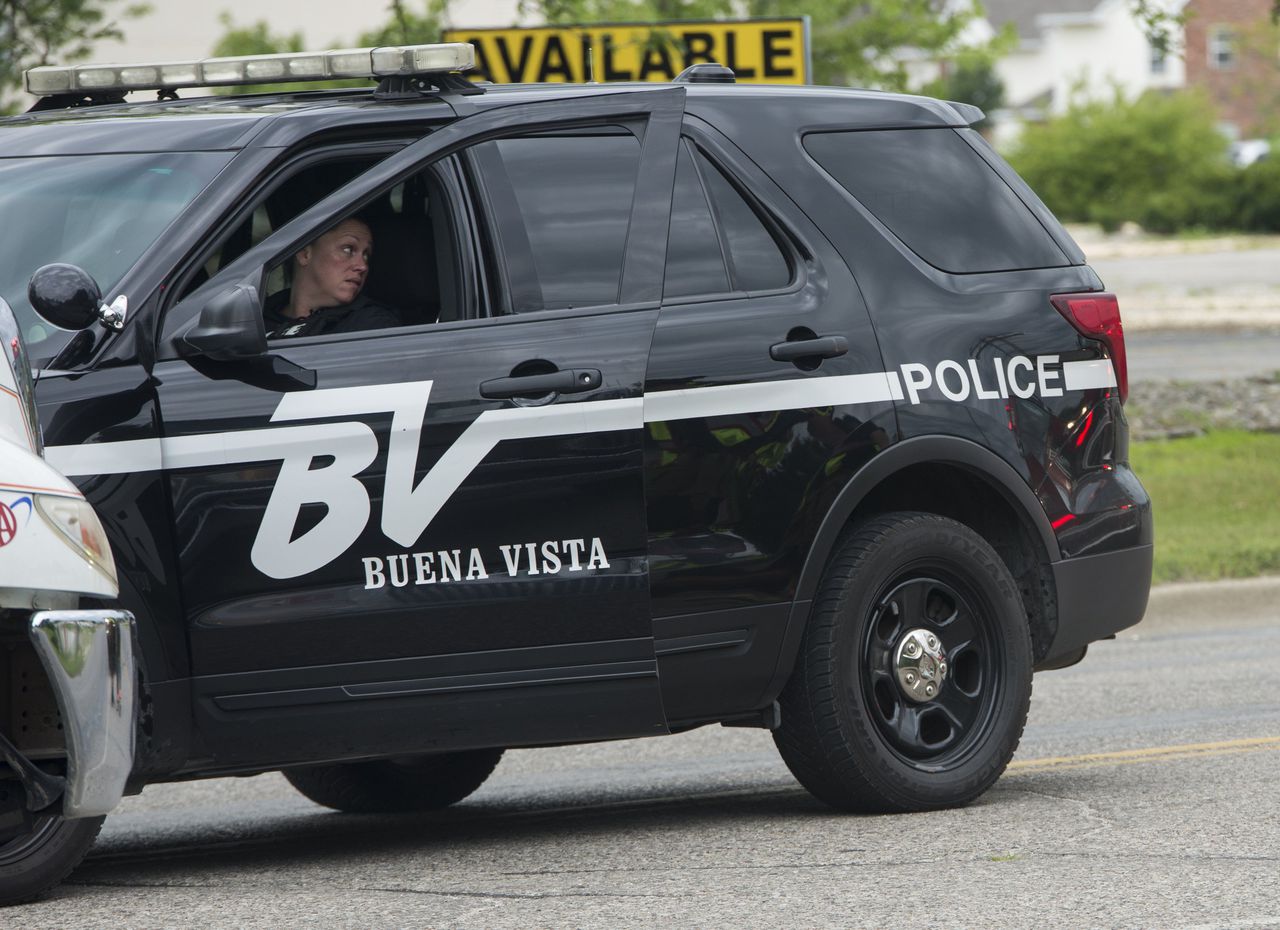 At approximately 2:52 a.m. on Thursday, December 24, officers from Buena Vista Township responded to 636 29th St. for reporting multiple gunfire in the area. Upon arrival, they found a vehicle in the driveway containing the body of 26-year-old Alonzo K. Conley, police said.

Conley had suffered at least one apparent gunshot wound and was pronounced deceased at the scene.

Investigators had no suspicious information as of 9:30 a.m. Thursday, they said.

Conley would have turned 27 on December 31.

Two days before his death on December 22, Conley was arraigned in Saginaw County District Court for assault, firearm and domestic violence. Conley’s impeachment judge released him on bail of $ 2,500 in cash or 10% per count.

Conley’s death is the third homicide of the year in Buena Vista Township and the 30th overall in Saginaw County. The township’s two previous homicides were of Bruce Banks, 68, and Deont’e L. Jackson, a father and son who were found shot dead in a shared house at 820 S. 23rd St. on February 18.

No one has been charged with the Banks and Jackson murders.

Anyone with information regarding Conley’s death is urged to call Sgt. Tim Patterson at 989-753-7793.

Saginaw officials strive to reduce violence, with homicides more than doubling in 2020