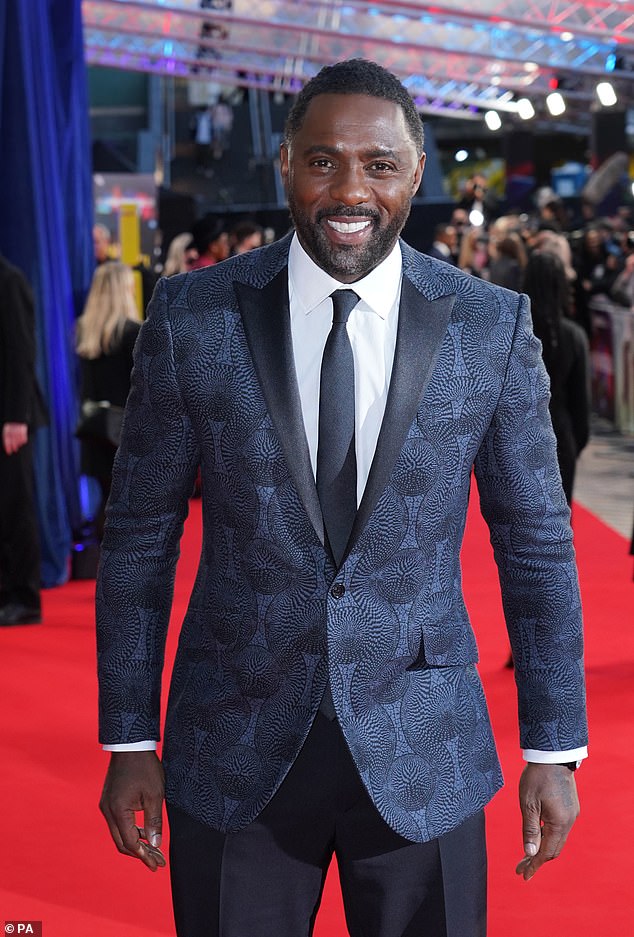 Idris Elba says boxing can be ‘powerful’ for underprivileged youth

‘It was a real turning point in my life’: Idris Elba, 49, says boxing can be ‘powerful’ for disadvantaged young people after his fight club taught him ‘discipline and control’ as a teenager

By Owen Tonks for Mailonline

Idris Elba says joining a boxing club as a youngster was a “real turning point” in his life.

The Harder They Fall actor, 49, is grateful to the sport for teaching him ‘discipline’ in his younger years, and he believes boxing can help many people, especially those in need of a ” direction” in their lives.

Speaking about his new show, Fight School – in which several teens and twenty-somethings will take part in a crash course in boxing training to try to learn new life skills – he said: “When I was young, I joined a boxing club, and my trainer Joe took me under his wing.

Fight talk: Idris Elba, 49, says joining a boxing club as a youngster was a ‘real turning point’ in his life, adding there was ‘a level of peace that I was able to achieve’ over there (photo from October)

“It was a real turning point in my life, teaching me the discipline and control to move forward.

“During my own combat experience, there was a level of peace that I was able to achieve.

“Boxing forces you to turn off all the noise and focus on the moment, a skill I think everyone needs, especially young people who need direction. 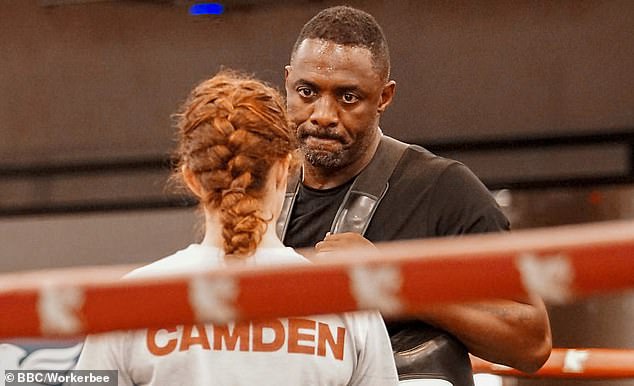 “Looking back on my own experiences, I remember how powerful boxing can be on underprivileged young people, giving them purpose.

“That was the inspiration behind Fight School.”

Idris admitted he didn’t go ‘lightly’ on the BBC TV show and revealed some of the people who took part in it didn’t go through the whole process and it was difficult to say goodbye.

He said, “It was my first time filming something like this, kind of a social experiment.

“Taking responsibility for the lives of these young people is not something I take lightly, and I wanted to be there for them as much as possible and make sure there was an amazing support group of trainers there too. and mentors around them.

“As the process progressed, we dealt with our fair share of injuries and unfortunately some of our students were unable to stay for the full duration of the process.

“Saying goodbye was the hardest part.”

Idris Elba’s Fight School will air from Sunday April 17 at 9 p.m. on BBC Two and iPlayer. 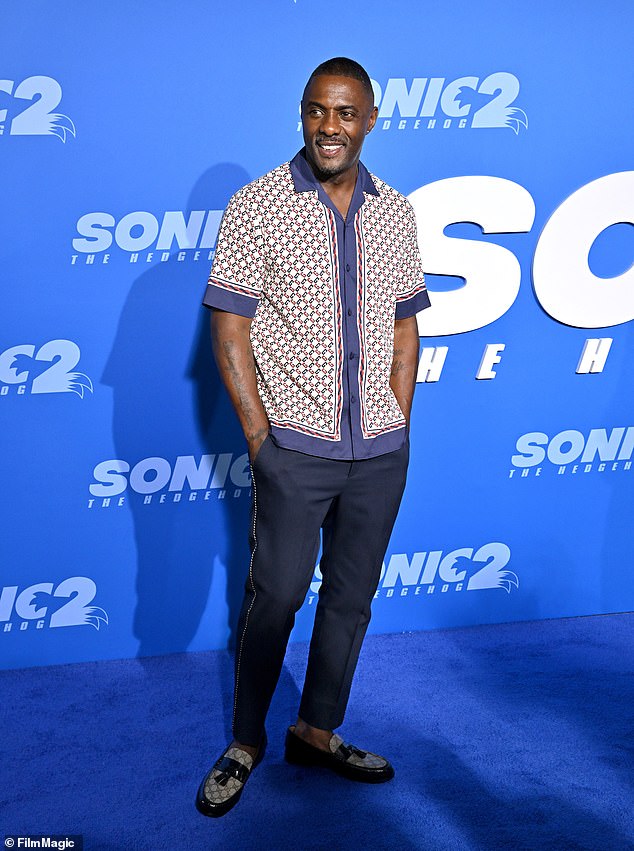 On Air: Idris Elba’s Fight School will air from Sunday April 17 at 9pm on BBC Two and iPlayer (pictured April 2022)