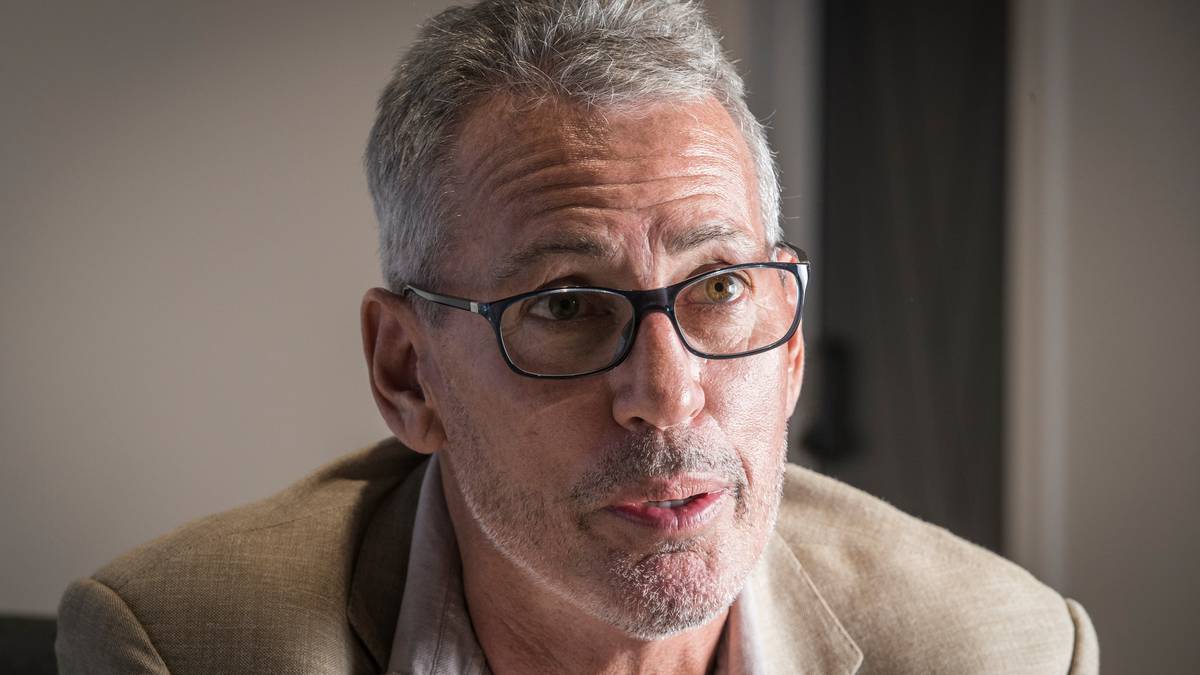 Eric Watson has been charged with insider trading in the United States after shares were traded in a beverage company before switching to blockchain technology, causing its share price to skyrocket.

Watson, a former convict and wealthy New Zealand roster, led – despite being an undisclosed controlling person of the company – the rebranding change from Long Island Ice Tea Corp to Long Blockchain Corp, according to a statement from the United States Securities and Exchange Commission reported by Bloomberg News.

Watson warned his friend and broker, Oliver Barret-Lindsay, who then told his friend, Gannon Giguiere, that he had made more than $ 160,000 (NZ $ 229,000) in illegal profit, the commission said.

Long Blockchain jumped over 380% in one day in December 2017 after the company issued a press release announcing its new name.

The company was one of a number of obscure micro-cap companies that embraced the massive Bitcoin rally in 2017 by announcing new cryptocurrency-focused business ventures, Bloomberg News reported.

This sparked interest from regulators, and Long Blockchain shares were finally delisted by the commission in February.

Lawyers representing Barret-Lindsay and Giguiere did not immediately respond to requests for comment, and Bloomberg News was unable to contact Watson, he said.

Watson was previously part-owner of Hanover Finance, which left thousands of New Zealand investors with hundreds of millions of dollars after it collapsed at the onset of the global financial crisis.

The accusation is not Watson’s first contact with the law.

Last year he was sentenced to four months in prison by England’s High Court after being found in contempt of court for withholding information about his assets in the long legal battle with the New Zealand philanthropist Sir Owen Glenn and his company Kea Investments (Kéa).