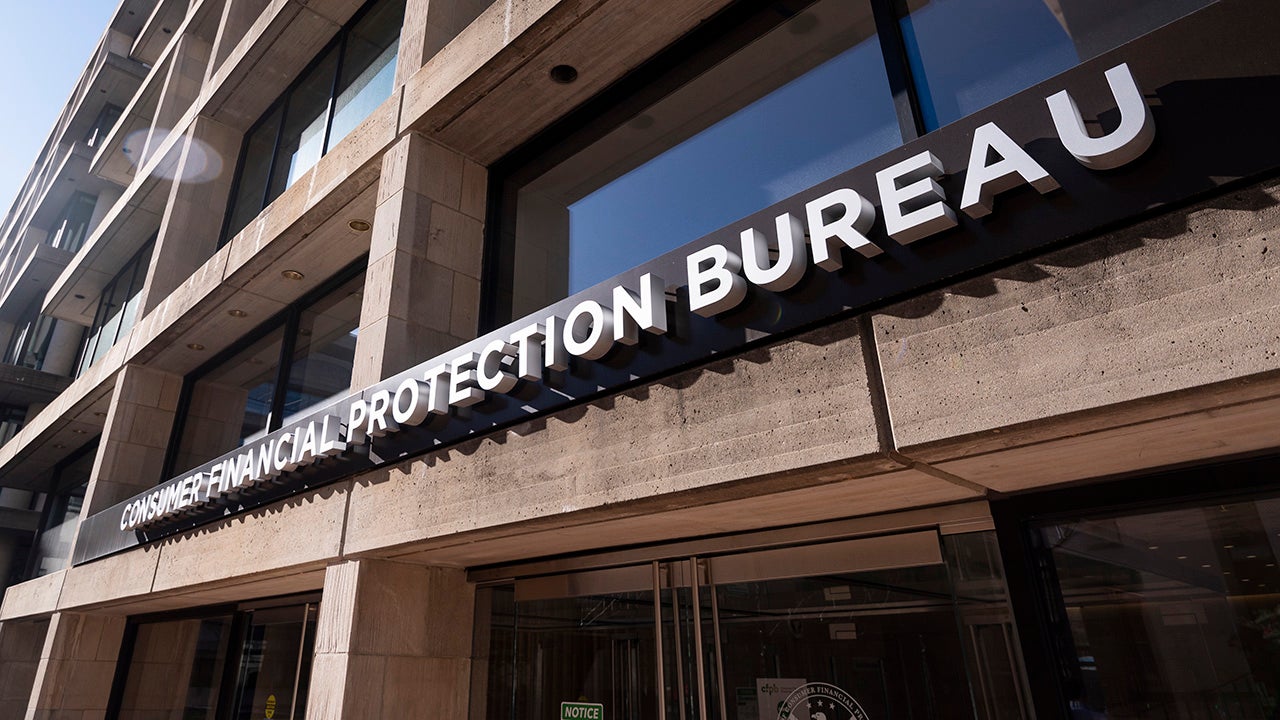 Do ECOA protections apply after a credit card loan is closed?

If you ever feel discriminated against in the process of getting a credit card loan, you have protection under the Equal Credit Opportunity Act. For example, a lender cannot deny you credit because of your marital status, gender, or religion, among other factors.

What happens after the loan is closed? Do these protections still apply?

The Consumer Financial Protection Bureau clarified that the ECOA, enacted in 1974, protects borrowers from discrimination during the life of a loan and not just during the loan application process.

The CFPB position explicitly asks lenders to provide a Notice of Adverse Action when their actions adversely impact a borrower’s access to credit, even after a loan is closed. This could happen if your line of credit is reduced, for example. Nor can lenders more aggressively pursue collection activities against certain borrowers, based on their race.

ECOA protections extend over the life of the loan

This comes after a consumer sued Bank of America for closing their credit card account without providing an explanation (as required by ECOA). The CFPB had filed a “friend of the court” brief in the case, saying that “ECOA’s crucial protections against credit discrimination do not disappear the moment credit is extended.” On the contrary, the ECOA “protects existing borrowers from discrimination in all aspects of a credit agreement”.

Bank of America had indicated that it was not required to adhere to the provisions of the ECOA with respect to its existing customers. It seems that other banks have made this kind of argument.

This is why the CFPB felt it necessary to specify that ECOA protections apply throughout the life of a loan, and not just at the time of loan application. The consumer protection agency can also rely on its authority to police unfair, deceptive and abusive practices to curb discrimination in lending.

Odette Williamson, an attorney with the National Consumer Law Center, noted that the ECOA protects applicants in “any aspect of a credit transaction,” which includes existing customers.

“While these protections are not new, it is helpful that the Bureau issues the advisory opinion outlining the law, legislative history and Reg B. that implements the ECOA,” Williamson said. “We expect the Bureau to go further and take enforcement action consistent with its advisory opinion for actions that violate the law.”

At least one law firm advises its clients that they “should take note of the agency’s position and review their loan management policies, procedures and practices accordingly, as examiners will no doubt do the same” .

However, Arnold & Porter adds that the scope of the term “plaintiff” as used in the ECOA has yet to be settled (by the courts or by new legislation).

No exemption for algorithm-based denials

In another move that seeks to clarify ECOA protections, the CFPB said lenders who make credit decisions based on computerized algorithms must also provide an explanation if borrowers are denied credit.

“The law gives every applicant the right to an accurate explanation if their credit application has been denied, and that right is not diminished simply because a company uses a complex algorithm that it does not understand,” explains the director of the CFPB, Rohit Chopra.

Creditors are not exempt from their ECOA obligations, even if the technologies they use are still being tested and they deem them too complicated, too “opaque” in decision-making or too new.

In a blog post, Chris Willis, attorney at Troutman Pepper, states that the ECOA does not make exceptions for machine learning models or decisions based on any other type of underwriting, and that there is no don’t really need the CFPB to clarify that. .

“Even more difficult to understand is why the Bureau has provided no guidance on the appropriate method for deriving reasons for adverse action for machine learning models,” given that there are an uncertainty about how to provide adverse action feedback with new underwriting approaches, Willis writes,.

However, says Ed Mierzwinski, senior director, US Public Interest Research Group. “The CFPB’s actions indicate that it will insist that lenders can’t just tell consumers ‘we either don’t understand what the secretive but super-smart black box AI said, or we don’t want you to.’ say. “

This action follows a public comment period that the CFPB requested after the Supreme Court clarified that protection against sex discrimination under the Civil Rights Act also extends to discrimination based on orientation. sexuality and gender identity.

“It is difficult to quantify the impact of CFPB action,” says Williamson, “but we applaud efforts to dismantle discrimination and increase access to credit for LGBTQ+ consumers.”

While all of these efforts by the CFPB to expand ECOA protections have yet to yield tangible results, they have at least had the effect of making lenders more vigilant about encroaching protections.

“I can definitely say that the mercenary lawyers in the financial industry have been doing two things lately: urging their clients to be careful and complaining to Congress and the trade press about this pesky CFPB,” Mierzwinski says.

While it’s helpful to issue guidance so lenders can’t circumvent ECOA protections, it’s now up to the CFPB to back up its clarifications “with enforcement action if breached,” according to Williamson.

The CFPB has made some clarifications to the Equal Credit Opportunity Act which make it clear that lenders cannot ignore the spirit of this law prohibiting discrimination by lenders. While there is no tangible impact yet from these actions, they have at least put lenders on notice that the CFPB is monitoring whether they are stepping on ECOA protections.