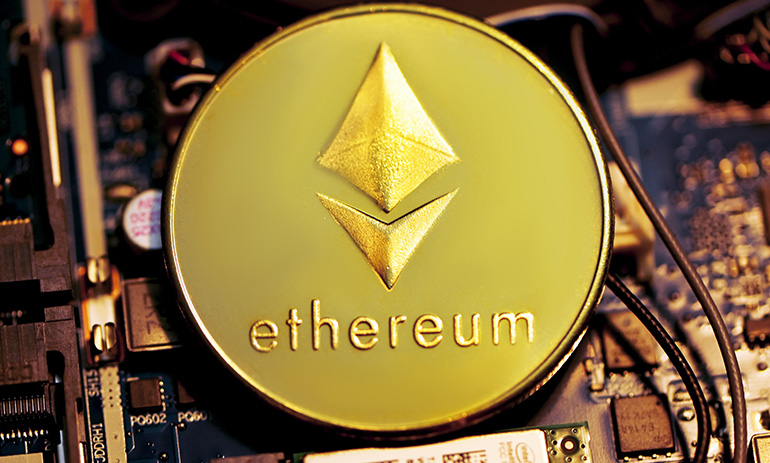 Médecins Sans Frontières tested the acceptance of cryptocurrency donations and reported the results at the FIA ​​2022 conference in Sydney.

It seems like everywhere you go these days, crypto is there – as a talking point, as a meme, as a form of payment. But have you ever considered accepting donations via crypto?

Médecins Sans Frontières (MSF) did – and ended up accepting what is believed to be the world’s largest charitable donation receipt from the sale of a non-fungible token (NFT).

Speaking to a captivated audience at the FIA ​​2022 conference in Sydney, Matthew Jones, senior advisor for major donor relations at MSF Australia and MSF New Zealand, explained that the NGO had conducted extensive research into acceptance cryptocurrency donations before deciding to set up a system to allow them.

Based on ATO estimates of around one million Australian crypto investors, with the majority of users between the ages of 18 and 44, MSF has identified an untapped market of potential future donors and investors.

“We identified this as a great method of finding young, educated, and possibly wealthy people,” Jones explained.

The organization has assembled a team of people with different skill sets to tackle the problem of how to attract crypto donors. They had two goals: test the new market and do it in the most profitable way possible.

Jones told the audience that the first step was to perform due diligence and assess all possible risks associated with the project. It was also vital to find the right platform for the project. There are many forms of cryptocurrencies in the market and many ways to transfer or use them. As part of the due diligence process, MSF has identified three main areas of risk: due diligence, confidentiality and climate change.

In terms of due diligence, large crypto donations could trigger concerns from governments or oversight bodies about possible money laundering or criminal activity. But Jones said that with proper checks and monitoring, MSF found that this risk could be mitigated.

“We have determined that the risk of accepting illegal income is no greater with crypto than current banking systems. And in fact, crypto is the most traceable currency,” Jones said, adding that MSF would have the power to request more information about a transaction or disable its acceptance of crypto donations if necessary.

To maintain confidentiality, MSF chose to use the Gemini cryptocurrency exchange, which separates donor and recipient data to ensure confidentiality.

Regarding climate change, MSF acknowledged that cryptocurrency mining has “serious energy implications”. But Jones said the industry was moving towards being “less resource intensive”, with some major currencies like Bitcoin now relying more on renewable energy sources.

“Many users are extremely environmentally conscious, and they advocate for reduced environmental impacts and they actively choose energy providers who align with that,” he explained.

After investigating crypto donation platforms, MSF opted for The Giving Block and signed up for a premium subscription, which means the NGO is marketed to Giving Block donors who might be interested in donating. Users then donate using their crypto wallet, and Gemini performs compliance before allowing or disallowing the transaction.

Once MSF receives the funds, all donor details are entered into the organisation’s database – although Jones acknowledged that a major challenge is that many crypto donations are made anonymously.

To market the new initiative, Jones explained that MSF had undertaken an awareness campaign. Using the demographic data noted during its research, the organization identified a target demographic of cryptocurrency traders and marketed ads on display, Twitter, and the Twitch streaming service. With a high rate of impressions and clicks, the campaign was considered a success.

But in September 2021, MSF received a donation of just over $4.7 million from an NFT project. The donor left a message, stating how much he admires the activities and mission of MSF – proving that this goal is still vital for connecting with crypto donors.

Crazy news! Biggest in the world #Crypto gift of a #NFT project has just been entrusted to @MSF 🤯❗

Received in #ETH Going through @TheGivingBlock up to USD💲3.5 million

Going forward, Jones said MSF is exploring ways to raise its profile as a recipient of crypto donations, including participating in an online crypto philanthropy day.

As an early adopter of the technology in Australia’s charity market, Jones said MSF now has strong crypto innovation networks to start looking for new opportunities in the booming cryptocurrency market.

The information shared is for general information only and should not be considered as constituting professional advice.