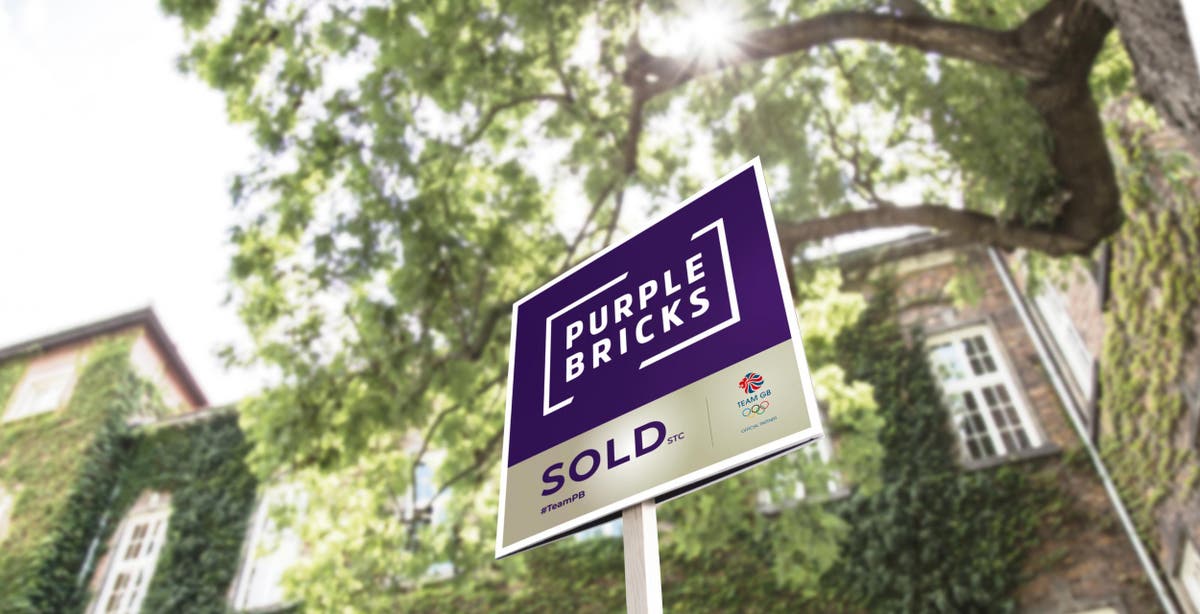 Real estate agent nline Purplebricks has announced the surprise departure of its CFO after just over a year in office.

The AIM-listed company did not provide reasons for the departure of Andy Botha, who joined the company in May 2020, but thanked him for his “valuable contributions” in a brief statement to investors.

He will be replaced by Steve Long, 36, in the first quarter of 2022. Long is currently CFO, Strategy and Transformation at the insurance company esure Group, where he has held several senior finance positions since 2012.

Shares of Purplebricks, which saw sales soar during the pandemic housing boom, are now up 0.67 percent, or 1.15 percent, to 58.87 percent.

Paul Pindar, President of Purplebricks, said, “On behalf of the Board of Directors, I would like to thank Andy for his hard work and dedication during his tenure at Purplebricks. We wish him the best in his future endeavors. He said the new CFO “brings a solid business, financial and strategic background and a solid track record in growing a customer-centric, technology-driven business.”