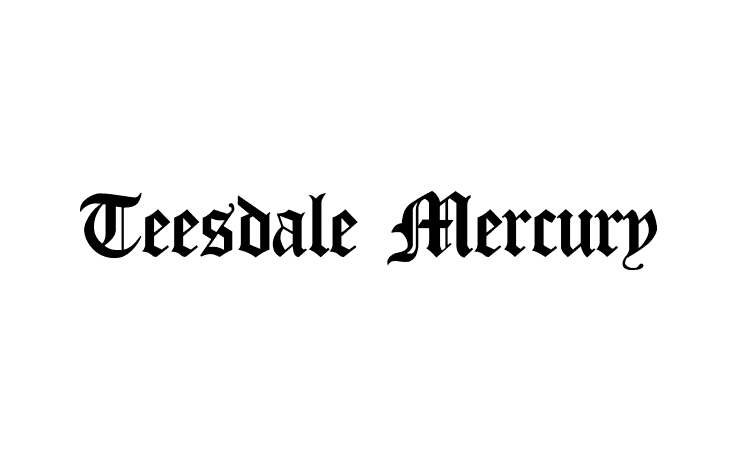 COUNTY highways officials say there were plenty of spaces available for visitors to Barnard Castle over the Jubilee holiday weekend – despite the town’s main car park being closed and cobblestones being unavailable during two days due to the markets.

With the bank holidays on Thursday and Friday, Durham County Council agreed to close the public car park adjacent to Morrisons at 6pm on Tuesday May 31, to allow funfair operators into the area for their annual visit, which coincides with the Meet weekend.

This meant that the only designated parking lot in town open on market day, Wednesday, June 1, was the Hole in the Wall parking lot.

It’s less than half the size and used by Bridgegate area permit holders while Appleby migration parking restrictions near their homes are in effect.

There was no cobbled parking until later in the afternoon when the market vendors packed their bags.

With around 100 people booked for a children’s show at the Witham, residents and visitors have complained of spending up to 30 minutes looking for a place to park.

There was a similar situation on Saturday, when the monthly farmer’s market took over the cobblestones.

Residents living near the town center claimed there had been no consultation on this year’s parking arrangements.

One said: ‘Normally we get a letter telling us the car park is closed and the signs go up at least a week in advance, if not sooner.

“This year, there was nothing except a small sign that had been put up a few days before.”

He said: ‘This is a popular annual event which has been held a little later than normal this year due to changing bank holiday dates.

“The car park remained closed for the same duration as in previous years, but on different days, and reopened on Monday.

“We were aware of the markets that were taking place.

‘We believe there was sufficient parking in the Queen Street car park, as well as in the unrestricted streets surrounding Galgate and Market Square for visitors.

Mr Lewin added: ‘Advanced warning stickers have been placed on parking meters in the area, along with additional suspension notices in the car park advising of the closure.

He said the funfair’s annual visit had a negative impact on his cafe and restaurant which overlook the car park, with many patrons staying away, unwilling to fight for parking or stroll through the car parks. rides.

He said: “We are losing customers. Sunday is our busiest day, but we don’t even open now because people don’t want to make their way through the roundabouts. I think this week we will probably lose around £2,000.

“I don’t know why they can’t find another place to house the fair that doesn’t remove the parking lot.

“Every year I have to close the bins which I have to pay to have them removed or else they end up full of rubbish from the funfair.”