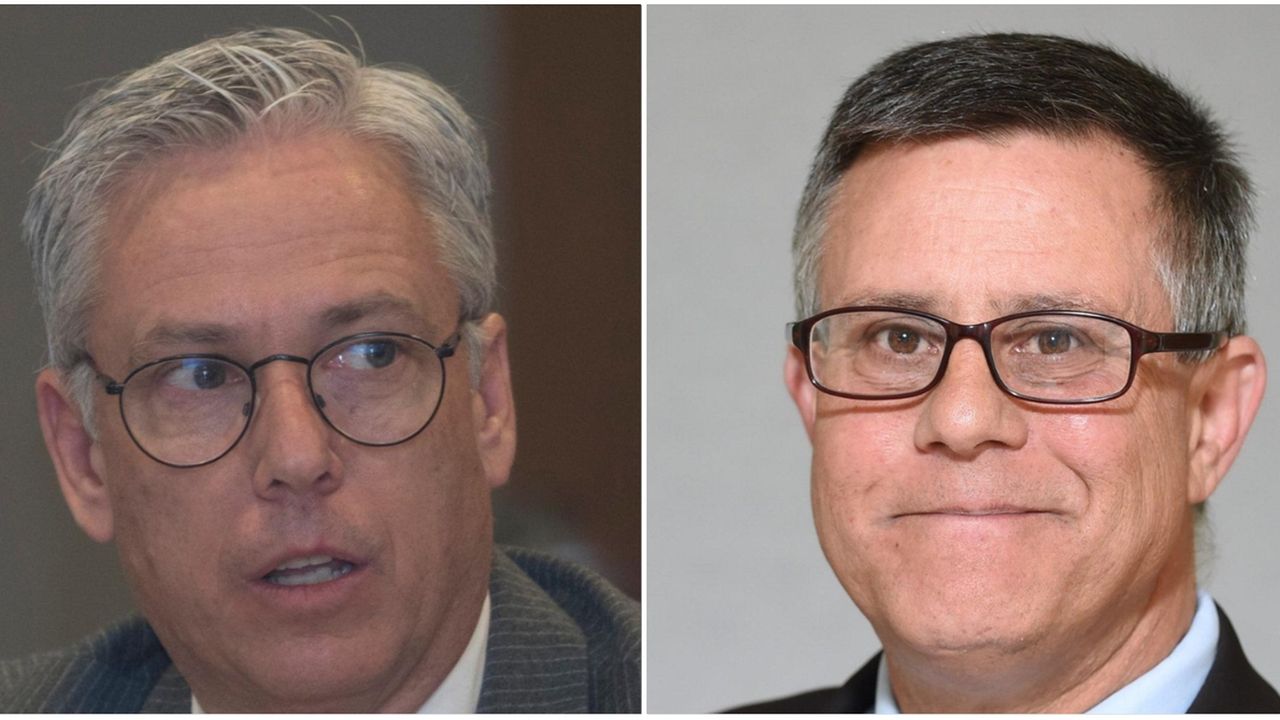 A Suffolk campaign finance scheme that never took off

The death and life of Suffolk campaign finance

Key lawmakers are set to put Suffolk County’s long-delayed experiment in campaign finance reform on hold before it takes hold. Deputy President Steve Flotteron and Legis. Dominick Thorne will announce that intention on Tuesday, saying the $2 million set aside for the program would be better spent on other government services.

Just last year, the county created a public campaign finance committee to oversee matching funds for candidates willing to participate by agreeing to contribution and spending limits. This was to make Suffolk the largest local government in the state to establish such a campaign finance scheme.

Now the Republicans who took control of the county legislature in November have a resolution on Tuesday’s agenda outlining their resistance.

“This Legislature believes that public funding of partisan political campaigns, political consultants, political advertisements, political robocalls and the like is not an expense intended to be borne by the ratepayers of the county,” he says. “Furthermore, studies have shown that public campaign finance does not affect the status quo that keeps established parties and incumbents in power.”

“This Legislature further concludes that ordinary taxpayers should not be coerced through the public purse into supporting candidates they would never choose to vote for, and should instead be given the opportunity to decide if and when they want to contribute. money to a policy. party, candidate or cause.

Lisa Scott of the League of Women Voters said supporters of change are ready to make those points when the legislature convenes on Tuesday.

Last year was going to be the first election to introduce the system, starting only with legislative races. But COVID-19 delayed the full functioning of the board, which Bellone named Mercy Smith as chair. The revised plan was to begin funding in 2023 for races in both the Legislature and County Executive.

The county’s recurring attempts at reform are not new.

Proposition One from 1998, written by then Legis. Steve Levy won in a referendum by a 2-1 margin. Praised at the time by a League of Women Voters official as putting Suffolk “at the forefront of campaign finance reform”, it would go on to provide state funding to most county offices.

It never happened. In 2002 a council to enact the new spending rules was created, but in the end no candidate received any money, the council was abolished and the law repealed, giving way to a new generation of debates and trying to initiate the idea.

A unique sausage-making exercise in Albany surfaced during the final hours of the state legislature session. Friday evening, Assembly. Judy Griffin (D-Rockville Center) danced tenaciously and fought her way through nearly an hour of logical and persistent questions from fellow Republicans. The subject: A bill she sponsored dealing with an aspect of the partisan power struggle for control of Nassau University Medical Center.

Strategically, Griffin managed to give as few details and clues as possible as to why she was helping push Bill S09162 forward at the last minute. The measure gives anyone appointed to “a county office” who has not timely filed their required oath of office a further 30 days to do so retroactively.

Anyone following the political uproar that accompanied Nassau County Republican Executive Bruce Blakeman’s maneuverings on the hospital board could easily guess the purpose and tactics. This would protect Ann Kayman’s nomination to the NUMC board in the 11th hour by Blakeman’s Democratic predecessor, Laura Curran.

The giveaway that it’s about Kayman and NUMC is the specific period in the bill – applying to appointees as it was between December 15, 2021 and January 21, 2022.

Griffin, who was often advised on the ground by staff, gave what might be called a professional legislator’s clinic by sidestepping direct questions by making his potential impact as broad as humanly possible. That’s because, insiders told The Point, strictly local bills are supposed to receive home rule messages from the relevant jurisdiction. And with Nassau County government in Republican hands, no such message would be used in the fight against NUMC by Democrats, who dominate state government.

Upstairs, GOP Assemb. Ed Ra asked Griffin if the bill was intended to address a specific situation. “It could be applied to different situations,” Griffin said.

Ra asked about the nomination process for these positions. “Typically, there would be an elected official who could make the nomination, but there could be scenarios where that wouldn’t be the case,” she said.

How do you define a county position? There is no definition in the bill, she said.

Why this delay? “It makes sense for the bill that was being drafted,” Griffin said.

How did she come to bear the bill? Nassau Sen. Kevin Thomas’ office requested it, she said, but she did not know the exact circumstances of his Senate filing.

Was Griffin aware of the NUMC litigation involving a challenge to a failure to file an oath of office card? Only vaguely, she told Ra about the overall court battle — but then defended Curran’s right to date while she was still county executive.

Giglio said she was sorry that Griffin “was put on the spot” asking her to carry that bill. Even Michael Lawler, a Republican from Rockland County, saw fit to weigh in and blast the measure as lacking in transparency.

As one might have guessed hours earlier, the bill passed along partisan 103-41 lines — leaving the rest of the NUMC power struggle for another forum another day.